The Furies Inside Me - Original Motion Picture Soundtrack 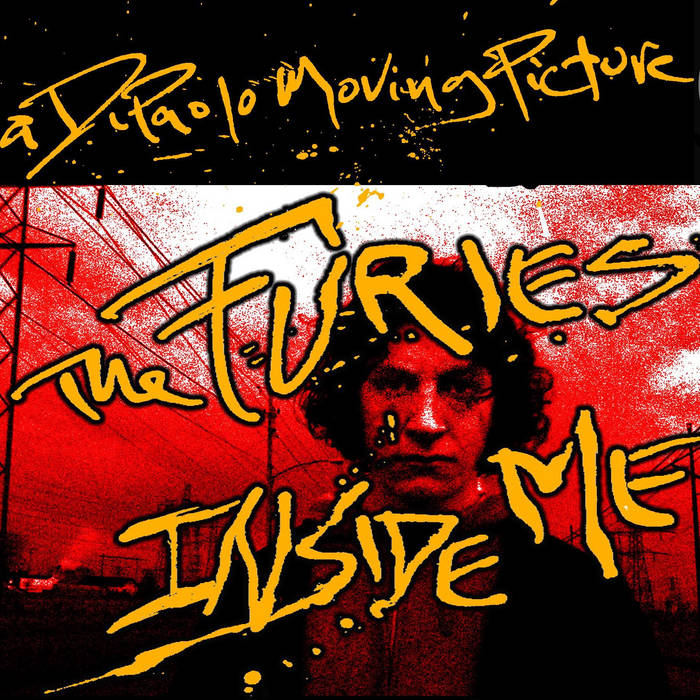 This is a soundtrack recording for my good friend and horror film director Michael P. DiPaolo. The film is called "The Furies Inside Me." Michael deals with, let us say, the darker sides of human nature. When he asked me to do this I thought a metal-esq score would work. Consequently I called Peter Aaron, a great slashing guitar player well known for his work with The Chrome Cranks (who you should check out) and John Rosenthal, who put in serious time in the punk scene and plays a little guitar as well as bass. They took to the tunes immediately, we had a lot of fun, and, well, here is the result. Check out DiPaolo's work at www.blackcatcinema.com

Music from the Motion Picture "The Furies Inside Me."
Written, Produced and Directed by Michael P. DiPaolo.