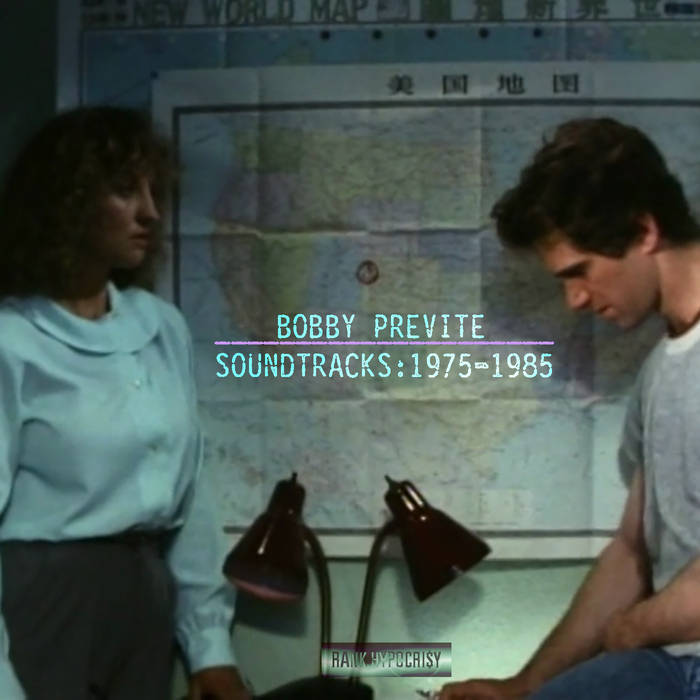 Three selected early soundtracks. First, my music for Mark Rappaport's CHAIN LETTERS, which premiered at the 1985 New York Film Festival. Rappaport had heard my record "PUSHING THE ENVELOPE" and wanted a broad, lush sound. I scored it for strings, alto sax and flute (because I was very taken with the sax on Bernard Herrmann's TAXI DRIVER score), French Horns, for the lushness, and percussion. I recorded it in my then basement studio, under an Indian restaurant on Second avenue. I remember they absolutely hated me. People would be trying to eat their Sag Paneer and I would be doing crazy stuff beneath them. They would pound on the floor or, worse, come down and harass me. Good times.

Next are two scores for my friend and early collaborator, director Michael P. DiPaolo. BRUTAL ARDOR, for strings (1978) and SEVEN CIRCLES for pipe organ (1983).

Mike is from my hometown of Niagara Falls, and was one of the only people I knew when I first came to NYC in the late 70's. He had come to New York a few years before me, was a year older, and kind of took me under his wing. We would hang out for hours on end. I remember he used to save these Nathan's Famous coupons and share them with me - we'd be able to get 2 hotdogs each and beans for like, a dollar.

One sunny summer day we were hanging out at the dock on the Hudson (which was NOT all groovified like now, as you will see from this story). A van backed into the dock. Two big dudes got out, opened the back doors, hauled out an enormous refrigerator, unceremoniously dumped it into the water, waited for it to sink (remember the scene in Psycho?) and then just glared at us, like, "we weren't here, right?" Our look said, "No, you weren't." I still wonder what was IN that thing.

Also good times, after a fashion.

BRUTAL ARDOR is about a battered wife. I think Mike wanted strings and choir, so I obliged. I can't remember anyone who played on this soundtrack, sorry to say.

SEVEN CIRCLES was for pipe organ and was played by my friend and longtime musical associate Richard Shulman. We recorded this at St. Peter's Church in the Citicorp building in Manhattan. I used to rehearse there every week because of the kindness of Pastor John Gensel. Gensel was a friend of an astonishing array of famous (and not so famous) jazz musicians, loved music and would let everyone rehearse and perform in the space for free. He even had a drum set!

Gensel died in a fall in 1998 at the age of 80. Nat Hentoff eulogized him in JazzTimes:

"Religious faith is just that—the ability to possess and be possessed by faith. Rational reasons to believe in God can only follow the leap, I would tell him. John Gensel understood where I was coming from. Indeed, of all the people I have known, he had the most actual—not pretended—respect for views other than his own. He was so comfortable in himself—without being in the least self-satisfied (the two are not necessarily synonymous) that he was a true listener. Not only to jazz, which he so visibly enjoyed—but to anyone who wanted to talk to him. Asked if he was worried about barflies attending his services, Gensel said, ''That's the kind we want in church. The good ones can stay home. A church is a congregation of sinners, not an assembly of saints.''