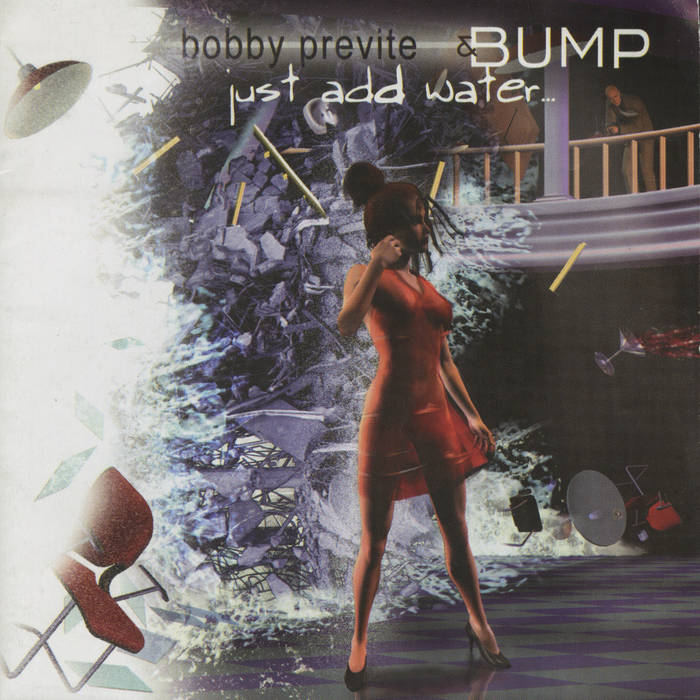 This is from the middle period "All-Star" Bump band at the height of their powers, with the legendary Steve Swallow on bass. Studio recording. Total package included.