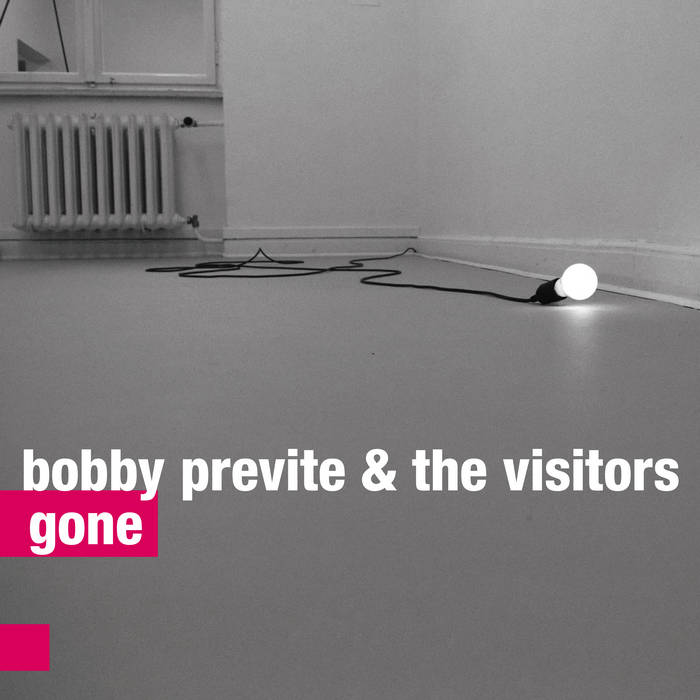 This is the first record from Bobby Previte and the Visitors, an electro-acoustic quartet. Recorded multi track live in Warsaw, Poland on a mobile recording.